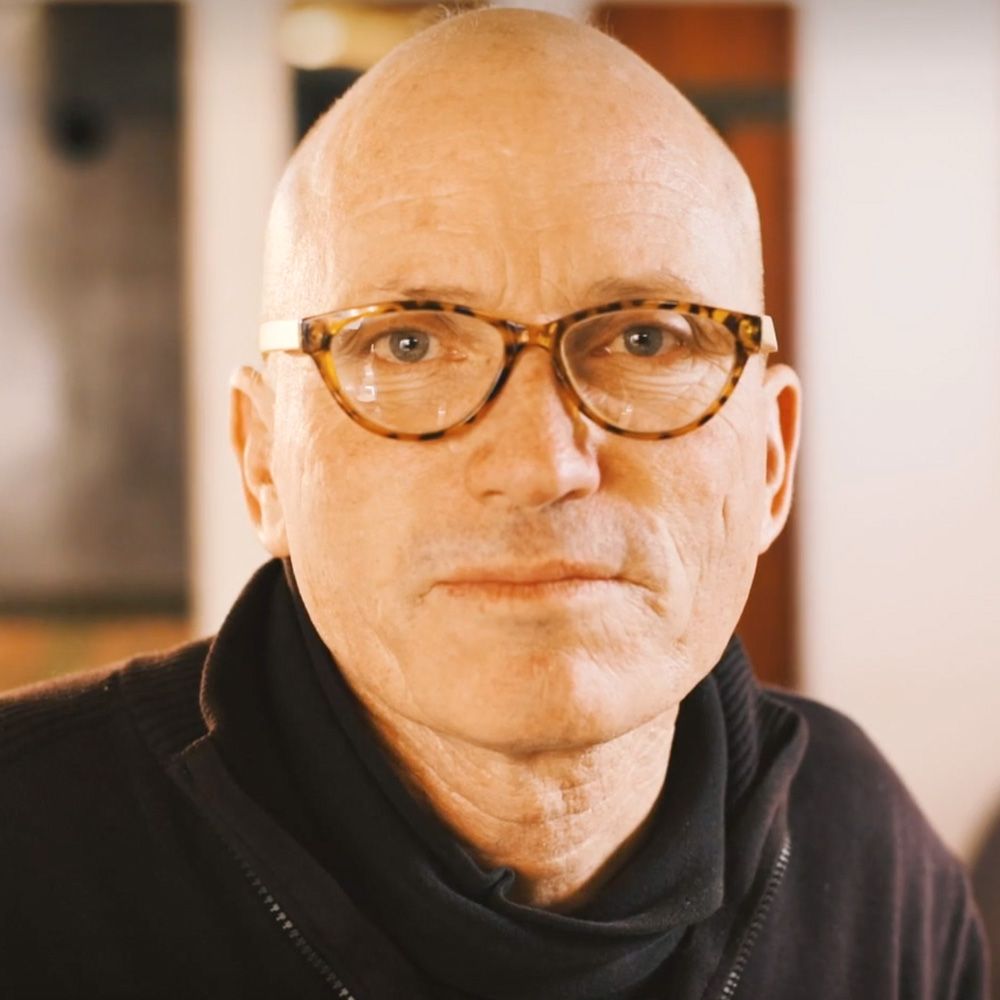 Paul was born in Santa Monica, California at the peak of several influential art movements happening in the 1960’s: Light Space, The Cool School and Finish Fetish.  Many of these artists would later become mentors and friends as well as inspire his visual vocabulary.  International travel would become another major influence in Paul’s aesthetic as he lived for three years in Oxford, England from 1970-1973, Yokosaka, Japan from 1979-1982, and Toulouse, France from 1996-2004.

I feel a deep connection to the structure and form of squares and hexagons. I’ve been working exclusively with these two shapes for the past nine years. Using that directness of form to communicate something of what I experience in my daily meditation practice and time spent in the studio...both of these actions comprise the critical point of departure from the habitual conditioned mind, allowing for an expression of Spaciousness and Stillness to manifest.

I think of my work as minimal in that I’ve reduced my visual vocabulary down to a handful of elements to express, what for me is otherwise impossible to put into words: to create forms that reflect the world as I feel it. The primary symbol in my work is the void, or black hole which speaks to the sensation of spaciousness. There is an absolute purity and depth in these black spaces, so vast that light gets lost in them. Nor is there anything to corrode or tarnish because it is devoid of substance.

By contrast, surrounding these voids are the ‘regular’ materials I work with: various kinds of woods and metals, like copper, brass and aluminum which becomes the base, then I paint, patina, grind or polish to a mirror finish, other times having a coat of automotive paint applied to make a liquid light smooth surface. It sets up the most basic dichotomy of form and formlessness. The ruler, which appears in many pieces, is symbolic of the rational mind that always wants to quantify, measure, count or time our experiences, compare and judge or gage our lineare existence. When things are good in the studio, I’m simply following the materials and intuitive mind… when that’s happening I feel whole and connected to something larger than myself.