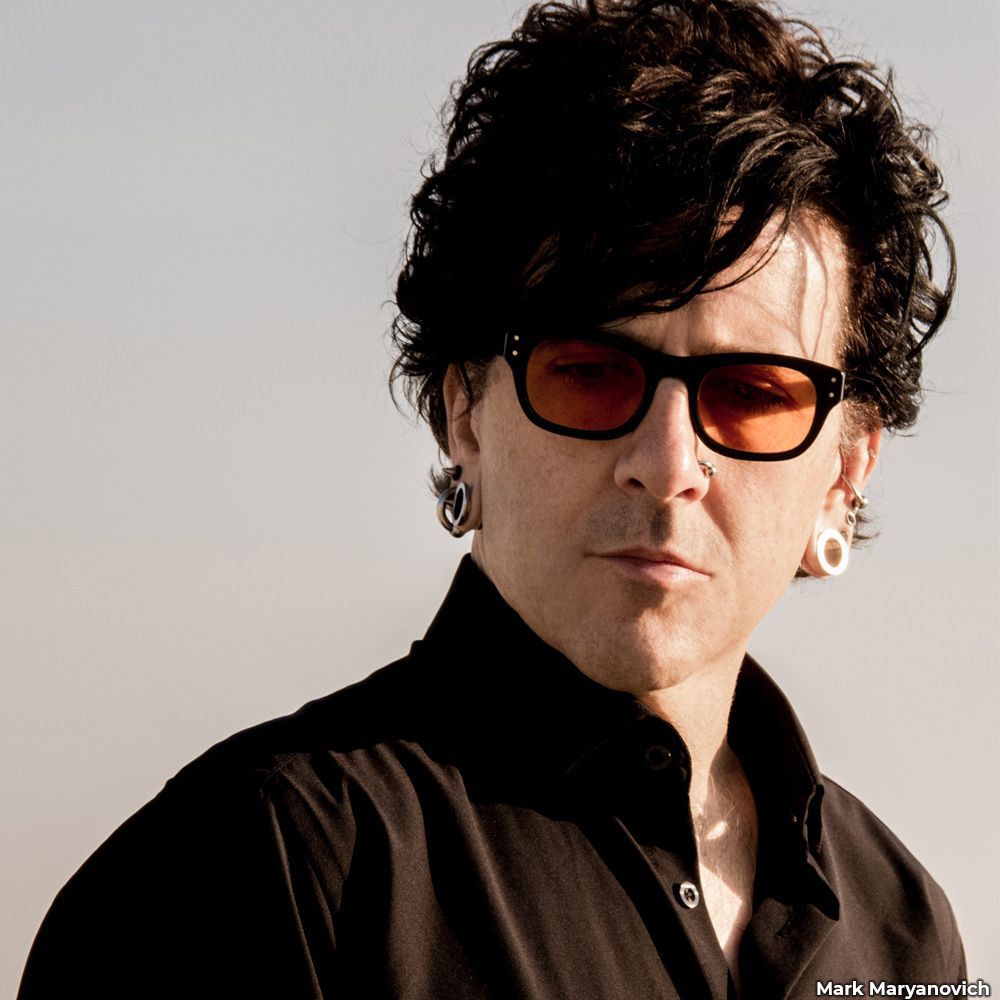 Joie Calio is an American musician-singer-songwriter born in San Francisco, CA presently living in Seattle, WA. He is best known as co-founder of Los Angeles based Alternative Rock trio dada and one-half of the two-man rock band 7Horse. Dada released 7 records from 1992-2006 including Puzzle produced by Ken Scott which included the Alt Rock hit “Dizz Knee Land”. Dada toured the U.S., Canada, and Europe throughout the 90's opening for Sting, Crowded House, Depeche Mode as well as headlining their own tours.

MORE FROM THIS ARTIST