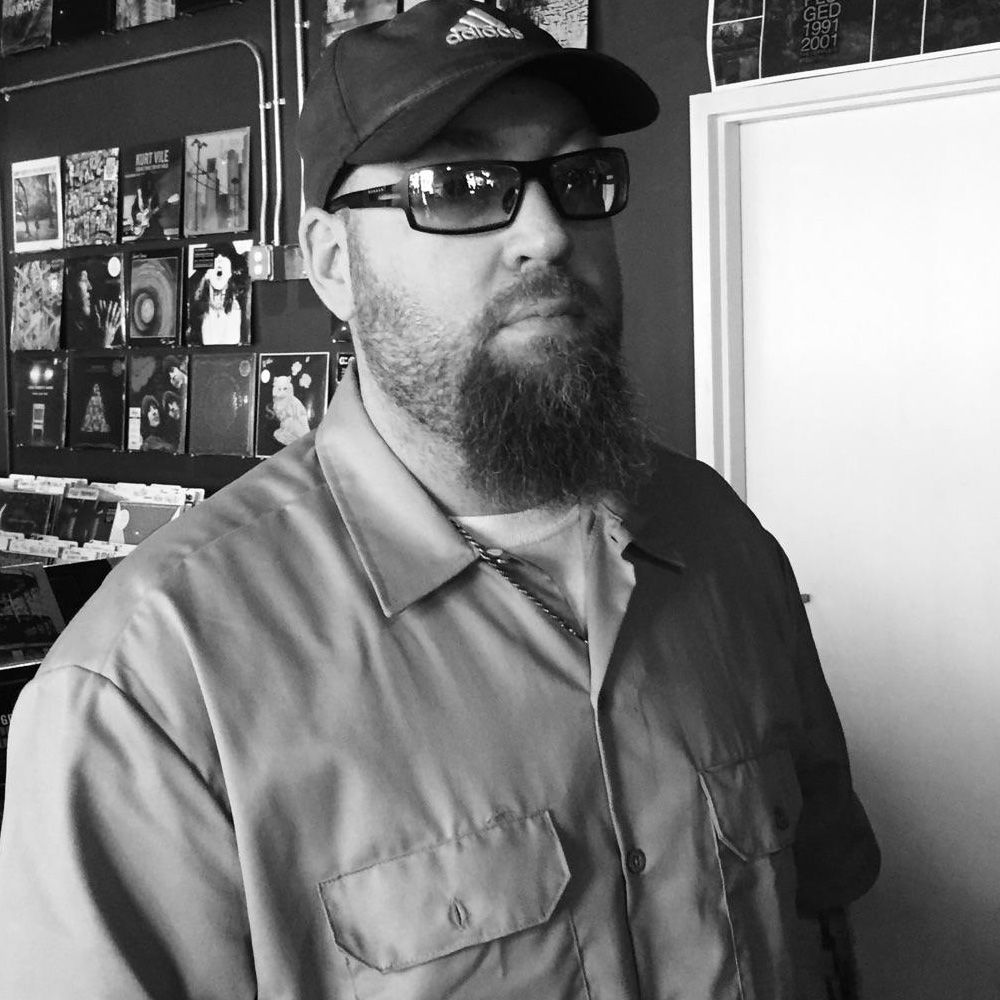 Curtis Silver is no more an artist than a slab of bloodied leather is a wild animal. Sure, it may seem like as art is created one might be considered an artist, but one also has to accept the burden of being so. The cognitive dissonance has always been rightfully stunning.

A serial creator, Curtis has spent his life trying to live up to the expectations of his anxiety. His work, no matter the form, always has an edge of impatient genius, falling just short of his own primary goals yet within acceptable standards of consumption. As a writer, he's floated along the edges of professional journalism for over a decade. As an artist, his portfolio has until now, remained fairly private, consigned to be buried as jpegs on obscurely-named blogs. Even now, pieces of art that have yellowed with age are left to rot in the back of a closet, their sheer existence coming into question. Does art exist if art is not seen?

Leading an otherwise mundane life, the artist was born in a state, moved to another state when he was a child and has remained within a 10-mile radius of that childhood home. Less out of comfort, as he is mildly well traveled in the states and once spent five quick days in Europe, but more out of realizing that every town is the same. This fuels the escape felt within his art, often cynical attacks on our more common sensibilities about our world. The edge is delivered with brutal bluntness, once understood it becomes difficult to see it any other way. Though, that understanding can remain slightly out of reach without first allowing one's mind to slip gently out of place.

His penultimate work is currently the one(s) that have driven you to read this bio. These pieces combine the words that are swirling around loose in the brain at a certain point in time, with his talent for on-demand word play. There is a sort of chaos to the construction of these pieces, even though the final composition often feels planned. There is no planning, as that would defeat the psychological relief felt by the creation. Perhaps the viewer might find that same relief, or find oneself with a heightened sense of being. Regardless, we must still consume in order to justify our existence. The artist knows this and in a sense, has created a consumption loop as he too is consumed by the work.

You can find Curtis Silver shit-posting on Twitter @cebsilver since 2009.